An underrated skill that I often boast of, is being able to be totally inconspicuous while having NSFW thoughts around family and friends. Another thing I discovered early on is that I am sometimes able to think myself to climax. Yes, the made-up scenarios in my head before bed (and once while holding a very twisty yoga pose!) can lead to orgasm, without having to touch even a single part of my body. Of course, this reveal leaves many women flabbergasted. Despite multiple Reddit threads, erotic novels and studies indicating otherwise, unfortunately, most people still believe that penetration is the only way to orgasm. 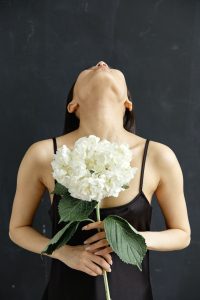 Seema Anand, mythologist and author of The Arts Of Seduction, revealed, “Amongst the myriad ways that we know (and don’t know) of how a woman can feel pleasure, the least likely is through penetration. Unfortunately, that is the only one that is counted as valid, thanks to Sigmund Freud who declared that penetration was the only orgasm that counted and anything else was ‘juvenile’. The famous study by Johnson and Masters found that women were capable of having as many as 40 orgasms in a row, and enjoying each one in a different way.” 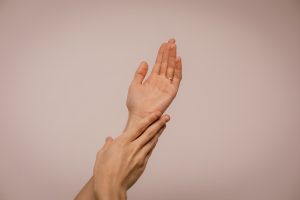 Experts believe, and many will agree, that orgasms are not your usual run-of-the-mill emotion. They depend on multiple factors that go beyond touch, thrust or if you’re lucky, some tonguing action. People with vulvas almost never orgasm during penetration. Because it is unreasonable to expect the vagina to behave like a penis, it is important to recognise the role of the clitoris as the main character of the show. And FYI, the concept of a synced orgasm through penetration is one that films and TV shows have popularised. But scenarios like these are very rare and rather far from the reality of pleasuring a partner or oneself. The reality lies elsewhere—mostly in dazed conversations among confidantes about dry spells and and dull sex lives. 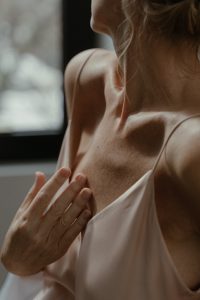 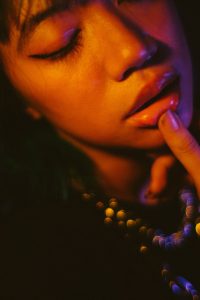 As someone who regularly lurks in late night Clubhouse rooms that are NOT vanilla, orgasm stories are my favourite ones to discover. Once, a tired office worker who had a particularly unstimulating day found herself orgasming on the bus on her way home (thank you, suspension wheels!). On a different day, a thread got particularly wholesome when casual hair strokes from their partner became a catalyst for a soft, calm orgasm that many would confuse for falling in love. 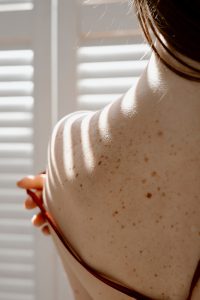 I thought I knew enough about orgasms until Seema, who is also a Kamasutra expert, opened my mind further on the subject. “According to the Kamasutra, women have multiple G-Spots and erogenous zones and that each one produces a different sensation. So, each ‘orgasm’ will feel different. It’s not all fireworks and ejaculation—your orgasm can be calm, agitated, excited, explosive, ticklish or even like you want to pee. This means that you might well be experiencing an orgasm but not realise it because we have been taught to only look at it from a man’s experience,” she says. Seema also dropped more truth bombs in the form of great advice, for instance, that a woman should be brought to orgasm at least twice before penetration. This only goes to prove that the route that traditional sex follows—kissing-penetration-climax, which most people are familiar with thanks to popular media—isn’t that traditional after all.

Beyond Penetration- Alternate Ways And Forms Of Orgasming